×
Go to content
"The Industry" with Greg Sestero
Join Greg Sestero as he talks about his experience in the film industry, and how it has affected his life. As an actor, writer, and director, Sestero offers a different perspective of the industry. 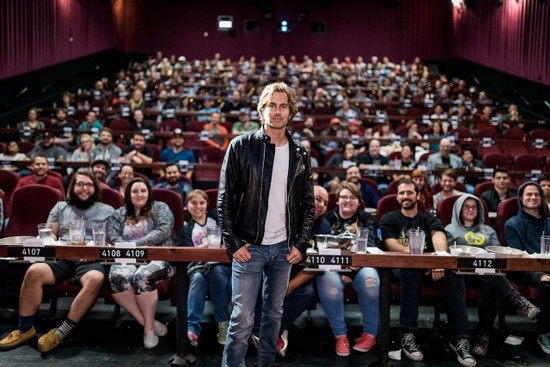 Business of Film
Jumpstart your film career with advice from industry members about marketing yourself, networking, and other essential tools to becoming a member of the film community.

Don't Forget About the Sound
Discover the importance of sound in film and learn the basics of how to utilize the craft to bring your visual story to a new level. 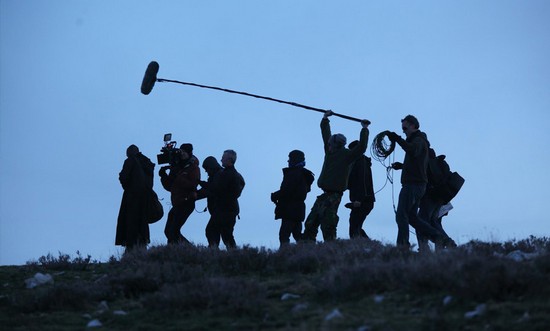 Cinematography: Inside the Shot
Learn to tell your story with visual impact through the power of cinematography, lighting, composition, and technique. 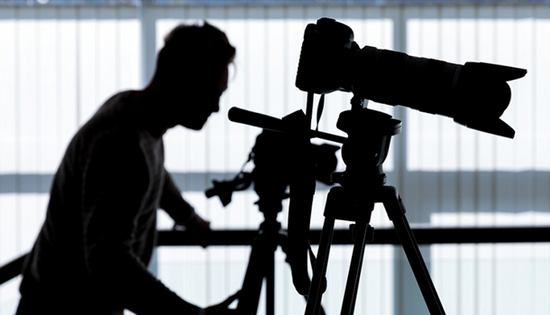 The Magic of Editing
Learn the magic behind visual storytelling through the world of editing, from its history to the process of taking a film from the camera to the screen. From Drawing to the Screen
Celebrity panelist Chris Aguirre, who has worked closely with Steven Spielberg and other prominent directors, discusses the artist’s role in filmmaking and how they build the foundation for many visually striking films. 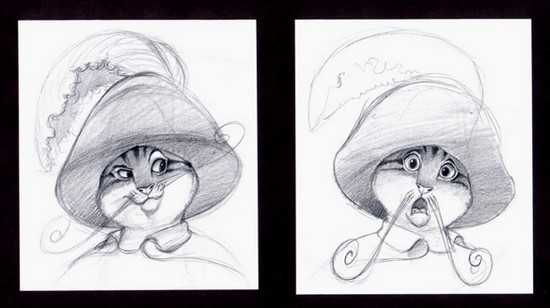